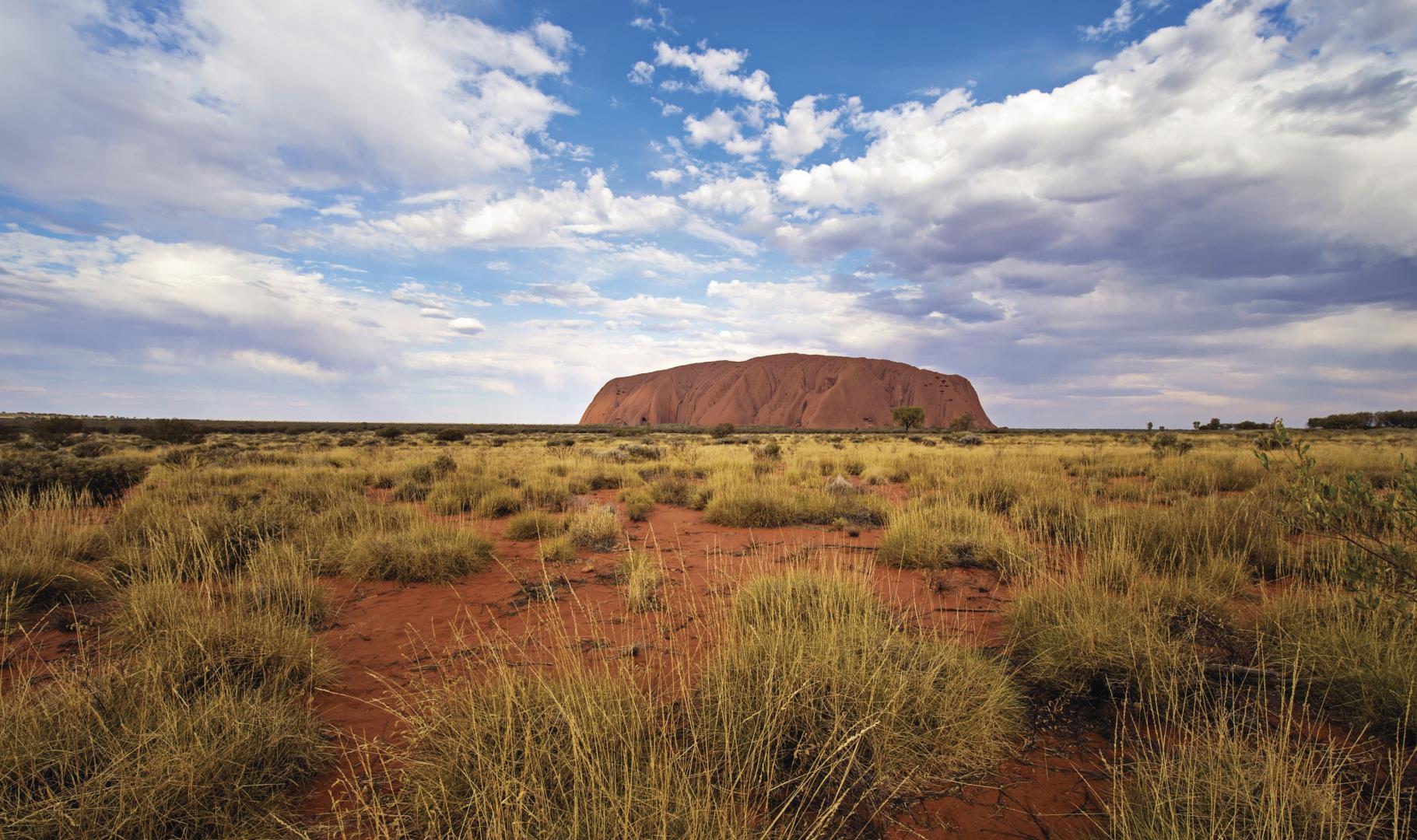 The Northern Territory’s national parks are both accessible and spectacular. Activities to partake in include birdwatching, crocodile spotting, bushwalks, billabong cruises, swimming under waterfalls, joining an Aboriginal cultural tour and camping under the stars.

The Northern Territory is the only Australian state with two World Heritage-listed national parks.

Kakadu National Park is a vast expanse of exceptional natural beauty, unique biodiversity and Aboriginal rock art sites, and is recognized for both its rich cultural and beautiful landscapes.

Don’t miss Australia’s best Aboriginal rock art at Ubirr, take an award-winning Yellow Water Billabong cruise, swim along the edge of the earth in the Gunlom infinity pool, take a four-wheel drive to the gorgeous Kooplin Gorge, and enjoy a natural rainforest swim in the pools at Maguk. It’s no wonder Kakadu is called the “Crown Jewel of the Top End”.

Uluru-Kata Tjuta National Park is home to the iconic landmark Uluru and the 36 weathered rock domes of Kata Tjuta. They are at their most spectacular when viewed at sunrise or sunset, and have strong cultural and spiritual significance to the local Anangu people.

Dominating the Central Australian desert, approximately 280 miles (450 km) from Alice Springs and plunging 4 miles (approx. 7 km) underground, the Uluru monolith stands solid. Known as the largest rock formation in the world, Uluru is one of the most popular tourist attractions in the Northern Territory.

Treat yourself to a unique dining experience under the stars, or see the once in a lifetime limited time art installation, Field of Light, Uluru- a display of nine football fields-worth of whimsical solar-powered light installations. Visit the cultural center to learn about Aboriginal discovery and art, tour camelback through the Red Centre, and learn more about the domes of Kata Tjuta and Mount Connor (aka “Fool-uru”).

Located just 75 miles (120 km) from Darwin, plunge into crystal clear waterholes beneath magnificent spring-fed waterfalls in Litchfield National Park before heading south to Nitmiluk National Park to cruise the network of 13 gorges carved out of sandstone by the Katherine River.

Go underground into limestone caves filled with stalactites and stalagmites at the Cutta Cutta Caves Nature Park. Berry Springs Nature Reserve, near Darwin, is a popular area for picnics and is a great swimming spot. Wander around Alice Springs Telegraph Station Historical Reserve, the best preserved of the 12 stations along the Overland Telegraph Line, which links Darwin and Adelaide. 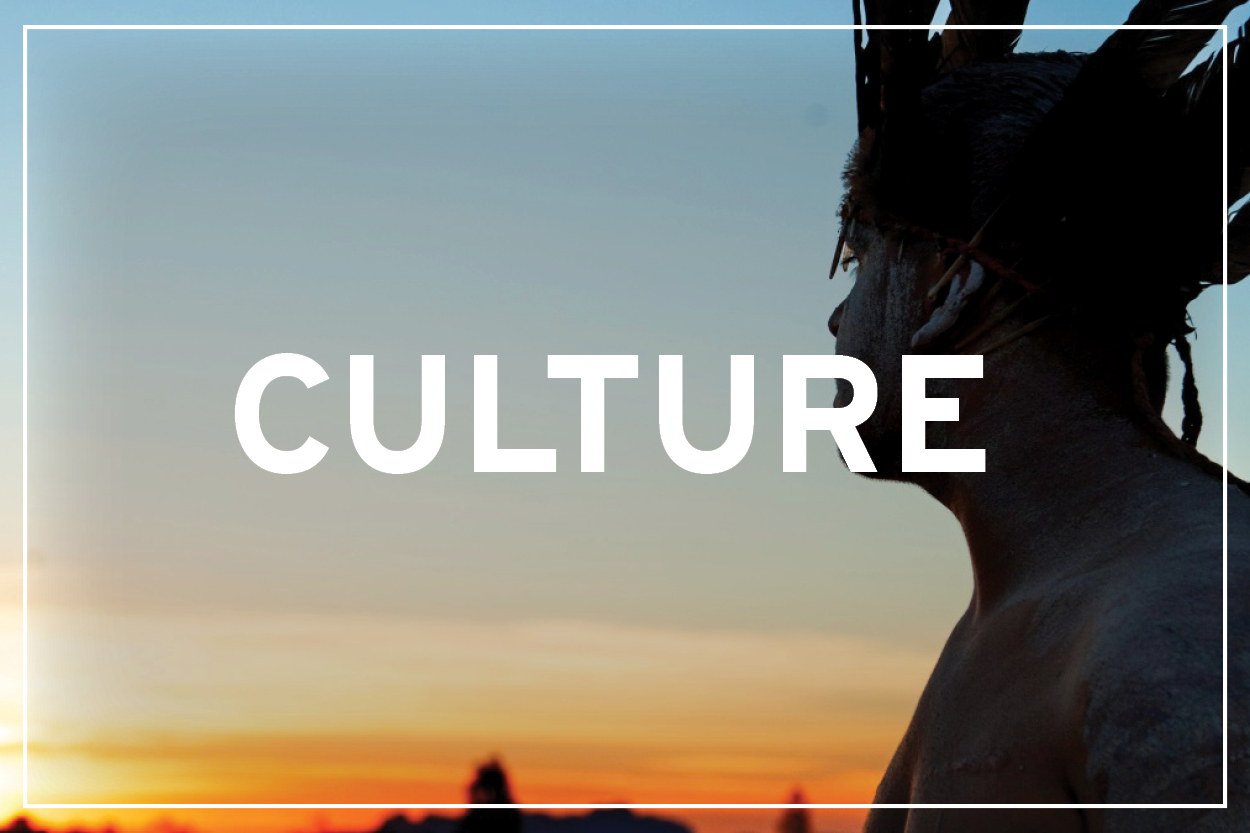 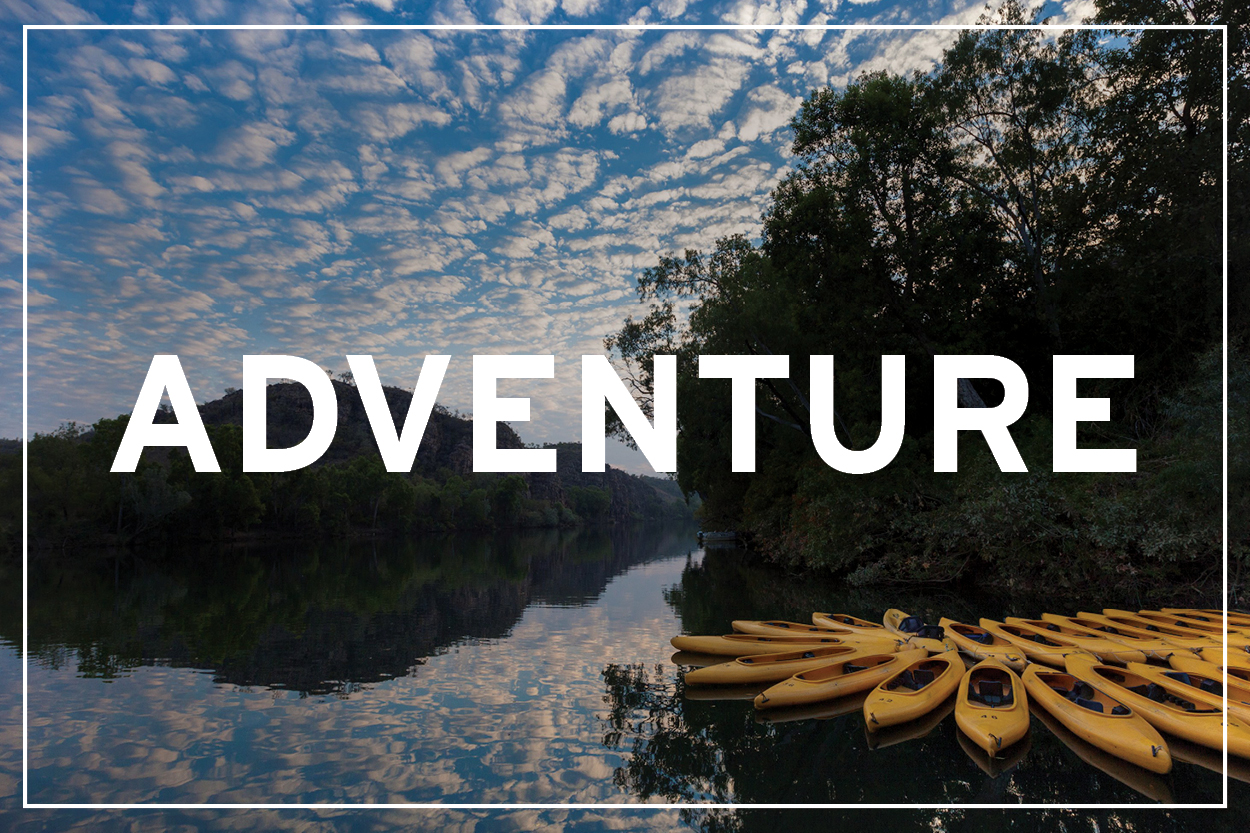 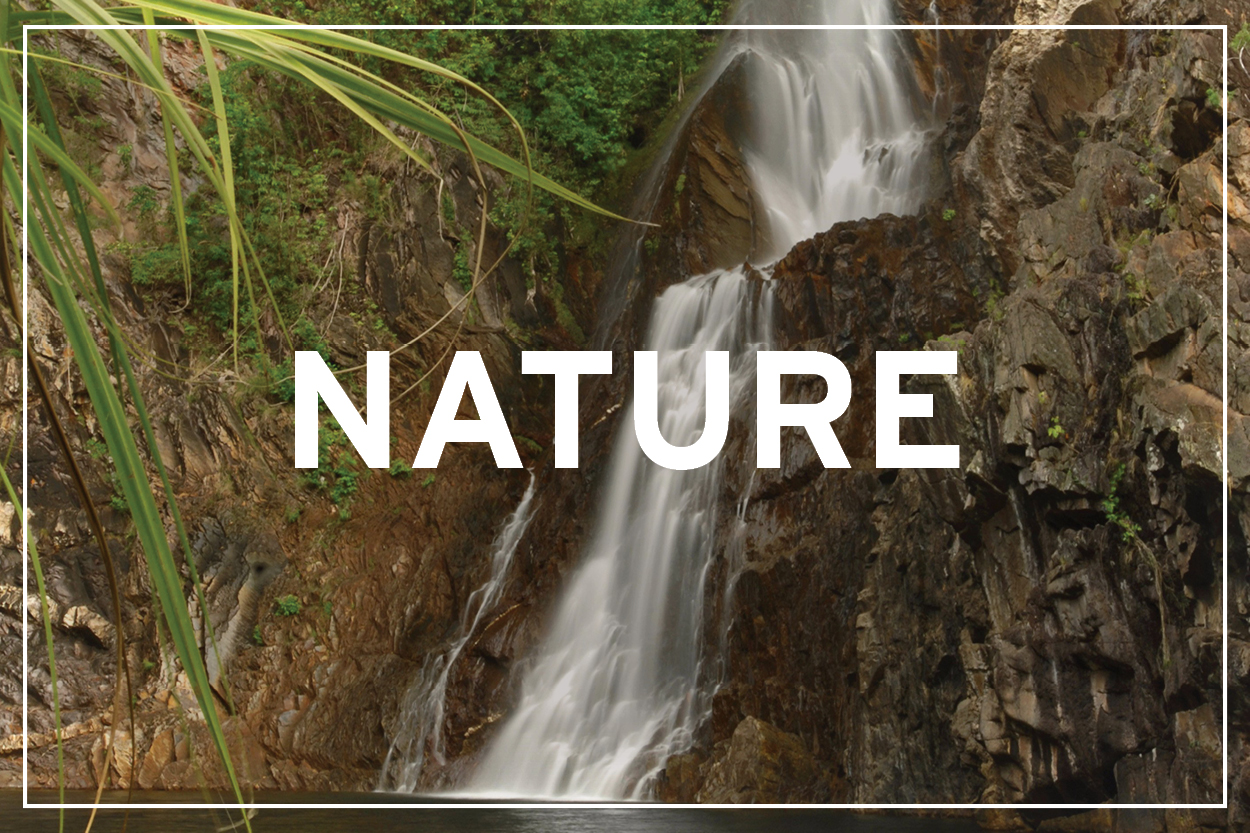 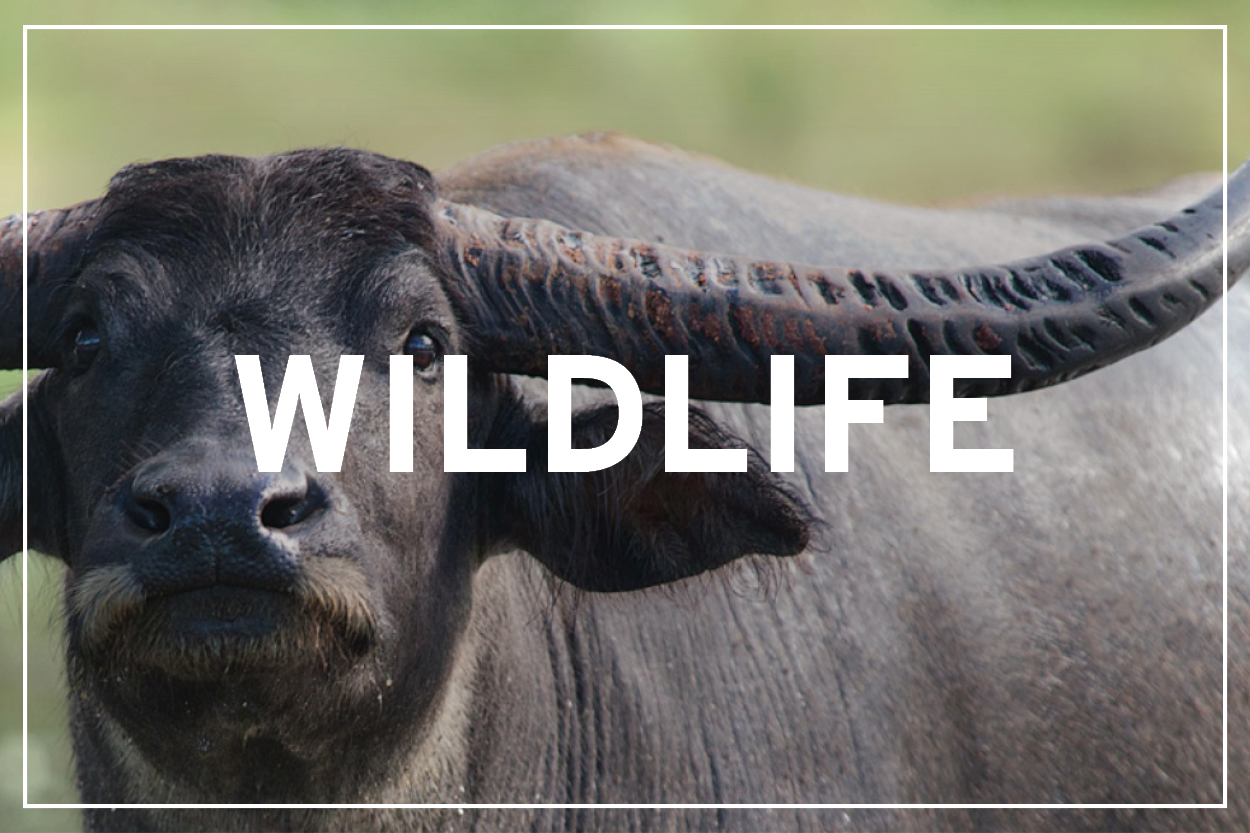